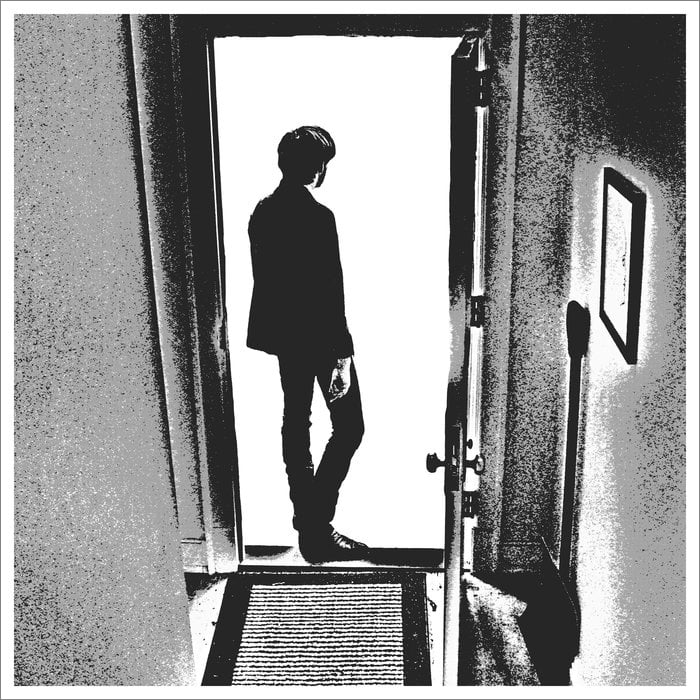 Walking Papers, the sophomore album by Zachary Cale, marks the artist’s leap from a four-track-bedroom-folkie to a songwriter of visionary scope. Recorded by Kevin Mcmahon in the legendary Bearsville Sound Studios in 2005 Walking Papers moves away from the lo-fi intimacy of Cale's first album with bigger production values and accompaniment by an array of musicians. Evoking the austere finger-style guitar work of Bert Jansch and the poetic couplets of Townes Van Zandt the album exhibits a genuine craft of American tradition; the songs are bona fide gems with every note and lyrical phrase informed by a quiet beauty, both familiar and timeless.

“Hands down one of the best albums of the past 20 years. No question, no exaggeration.” -DAVID CORRELL (Sacred Bones)

“Zachary Cale is a songwriter’s songwriter, as prolific as he is original. His voice can be delicate for love or wry for satire. The ability to hear what is in a song has guided him well in the making of his own.” -John Allen (WFMU)

“Spare, chilly, indie soundtrack-worthy folk that nods to its influences without attempting to revive them.” -Daoud Tyler-Ameen (WNYC)

“Desperate, slow, acoustic and deep. Folk to the bone. Listening to this recording is more than highly recommended.” -Gio Venditti (INDIE FOR BUNNIES)

“Long-delayed second album by Olympia-to-NYC singer-songwriter Zachary Cale, recorded in pro fashion at Bearsville Studios in 2005; the late date of release and the album’s title might give the story away. Playing solo and with full band accompaniment, this loner/Leonard Cohen acolyte plays an accomplished guitar and writes serious lyrics with poetic depth. He’s able to pull it off extraordinarily well, too, at times recalling the Mark Fry LP none of us had heard until recently. The graveness of some of this music might hold Cale back from greater acceptance, but it’s not necessarily the lightest of us that’s going to be remembered on down the line. Cold, chilly folk for dark times.” -Doug Mosurock (Still Single/DUSTED MAGAZINE)

“Somewhere nestled in the mountains where echoes of Dylan and Nick Drake settle through the fog is where Cale gets his inspiration. Walking Papers isn’t stark and bitter, it’s beautifully arranged with light sheets of pedal steel, and on standout “Stowaway,” bowed orchestral lilt. There are some ragged moments, especially on the near-spiritual weep of “Eye for an Eye,” and these would no doubt fess up for Cale’s preferred troubadour regale. The closer, “Kicked Awake,” is a truly elegant confessional. -Kevin J. Elliott (THE AGIT READER)

“Dark, chilly folk that’s as beautifully modern as it is solidly rooted in its influences. Released three years after it was recorded, Walking Papers is quietly reflective, subtly poetic and very relate-able, malleable; perfect for a pensive dusk drive home. Cale’s songwriting is solid; again, the sound is very similar to Cohen’s or a far less political or upbeat Dylan, but without sounding like an attempt to copy. Cale’s unusual voice makes the album. No summer jams here, but rather lovely, introspective folk ballads.” -Alex Garrison (KJHK)