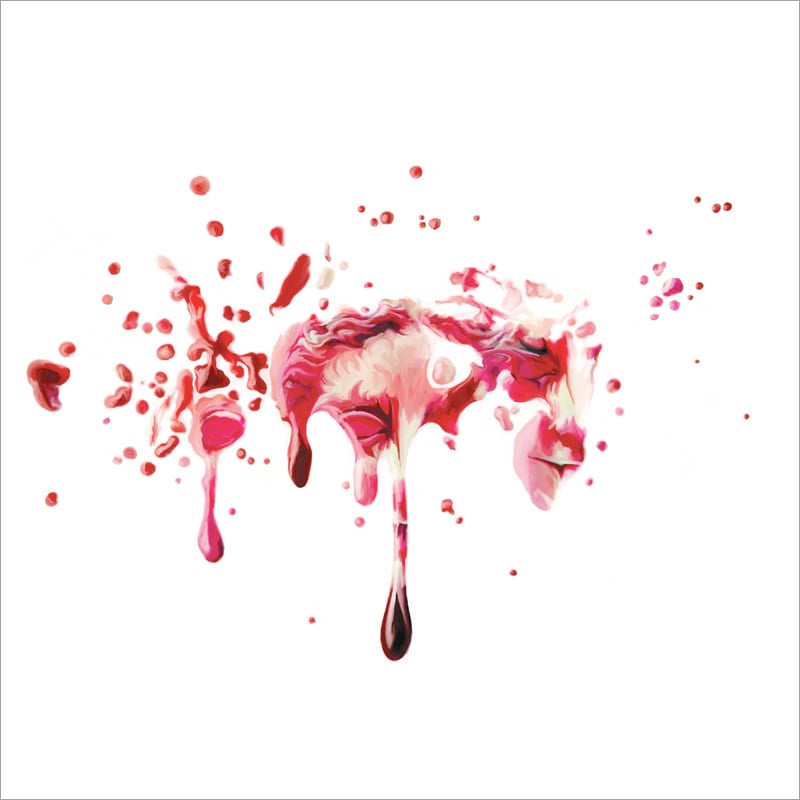 Test House is the New York City-based duo of Peter Schuette (ex-Silk Flowers, ex-Psychobuildings) and James Elliott (ex-Bear In Heaven, ex-School of Seven Bells). The group blends elements of '80s electro, German cosmic music, classic House, dub, deep R&B, the film scores of Goblin and John Carpenter, Detroit Techno, and various strains of modern dance music for a unique take on synthetic pop... Though the EP is largely instrumental, Peter Schuette's smooth vocals lead the way through three of the six tracks. The songs "Love Is Not Enough" and "My Ocean" merge the work of the 80’s “new-romantic” bands like the Pet Shop Boys and Depeche Mode, with the modern electro-pop smarts of bands like the Junior Boys.

“the duo is pure in its intentions, and draws from most of the faultless electronic moments of the past thirty years: early techno, wordless melodies, komische synth pads and the 4/4 flow are all too ultra-smooth to get caught up in jock-jammed club bang-ups.” -Jeremy Krinsley (IMPOSE)

“Damn, it’s like it’s the 1980s again, and everyone’s invited!”. Test House pull all the levers on the time machine. Liquid beats, pan-flute synths, “rhythmatronics” (a.k.a. tightly wound, robotic bass rhythms), and the sort of vocals that, if they were being subtitled, would glow florescent. Very fluid arrangements, too; there’s a certain urgency about these guys. They mean it, and that always means something. Bitemarks is about as engrossing as post-coldwave colorwheels get, especially “Cold Void Jiggle” and its lumps of playdough synths that, true to their title, wiggle like jelly. I like squishing them between my ear-fingers. Seek and crank. -Grant Purdum (TINY MIX TAPES)

Further mid-‘80s sounding synth/pop/house hybrids from Peter Schuette (Silk Flowers, Psychobuildings), along with James Elliott, who co-wrote these six songs with Schuette. Much like most of Silk Flowers’ work, this isn’t an easy record to categorize, the material working from a somewhat house-oriented blueprint of racing rhythms, then given melodies that work, but are a bit outside the expected simplicity (the Eastern electro tinge to the title track being a prime example). Think New Order records with a lot more play around the ideas, and evasiveness as one of the music’s primary tenets. Fine stuff. -Doug Mosurock (Still Single/DUSTED MAGAZINE)

Despite Test House’s surface level affinity for goth-tinged New Wave, the NY duo seem intent on avoiding a lot of trappings that can make darkwave such a drag. While using a well-worn template of melodic synth-driven dance pop, Test House’s debut Bitemarks often opts to revisit a less-travelled path through 80s nostalgia.
Much of the EP explores an era of synth pop emerging from the darkness, an interesting crossroads where the gloom began to give way to a sense of light self-awareness and whimsy, more akin to Pet Shop Boys rather than Depeche Mode. Sonically, Bitemarks stays true to their influences using a similar palette of cosmic synthwork but it also leans on the linear structures and rhythmic pulse of Chicago House, early Techno, and 80s R&B to provide structure and motion. -Tim Jones (IMPOSE)