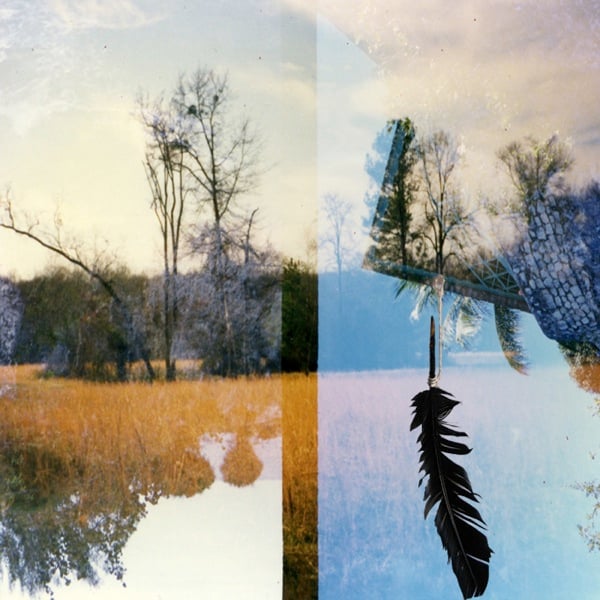 “And then it´s time for something new. Presenting Man Benu, an adventurous trio from Brooklyn operating somewhere in the no man´s land between Sonic Youth and Fairport Convention… Give these guys a try, well worth your time.” -FOR THE SAKE OF THE SONG

“It’s not easy to sound this simultaneously weathered and youthful; how the hell do Man Benu do it? The Kindling (All Hands Electric) is, above all, a branching-out of the classic Sonic Youth sound, mixed with a lil’ Ex Lion Tamer. You don’t get too many of the build-ups, explosions or guitar-drilling, but that clean guitar-with-the-edges-sanded-off feel, coupled with matching vocals, is here in spades. Think of “Rain on Tin” stripped of most of its louder moments (or, for that matter, Murray Street) and expanded downward, or sideways, rather than upward. Big-time drowsiness causes Bentley Anderson, Brady Sansone and Taylor Davis to have that codeine crawl about them, that lurch where you wonder how they survive in NYC with all the fracas. Wonderful drumming from a guy who probably played in a few math-y bands back in the day, then progressed to the point where he didn’t need to prove anything any more. Oh, and that lack of “build-ups” and “explosions”? Not exACTly true, folks; The Kindling blows up like a balloon, pumps like a piston and pops like a tart, the rhythms suddenly turning a bit vicious and the guitars fluttering, then flopping. Man Benu obviously have some influences to work through; don’t give up on them, though, as this will be an interesting band to watch, all three of its members blessed with distinct individual talents.” -Grant Purdum (SINGAL TO NOISE – Issue #49)