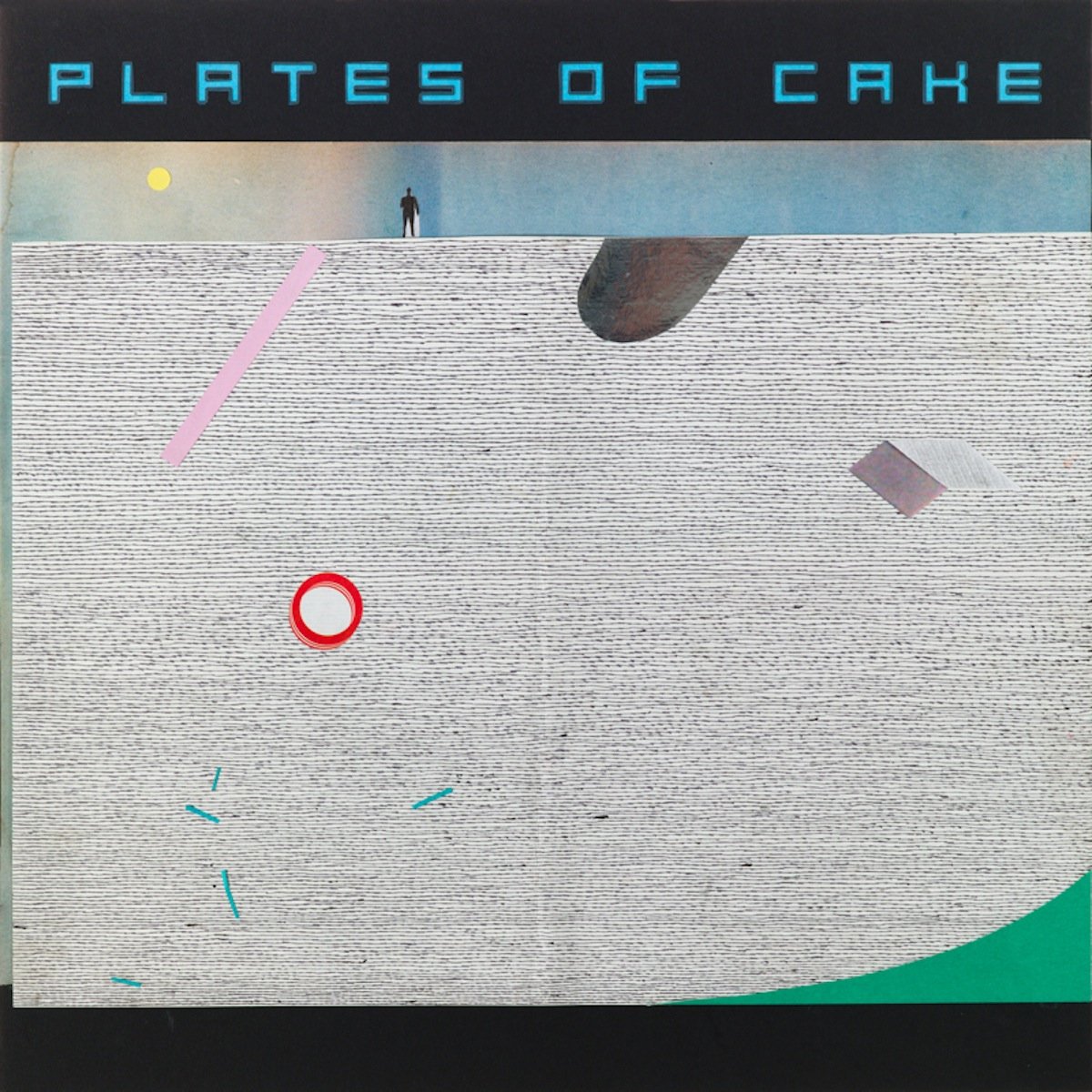 “This is rock n’ roll for late night cab rides, rainy mid-day skies, blinking lights, almost-gone well drinks, cocktail napkins with phone numbers written in lipstick — this is The National if The National sounded like everyone says they do. . . Truly soiled music, dove-like in its beauty and full of gritty fire and sore guts.” -Grant Purdum (TINY MIX TAPES)

“Plates of Cake stake their claim in the guitar-pop arena. The melodies are tight and swelling with a quiet tension, the guitars shimmer and quake and the rhythm section subtly pushes it all along. The band also shows an impressive range, from the bright, nearly-twee pop of “Living Winter” to the propulsive rock of “Emil the Soldier” to the deathly, Cohen-esque waltz of “This Way; Not Some Other Way”. With their breadth of pop styles and their tight execution, the band puts forth an admirable set on this record.” -Matthew Fiander (POP MATTERS)

“With a booming bass foundation and the gruff croon of Jonathan Byerley — a blur of Nick Cave, Morrissey and Leonard Cohen — Plates of Cake are deceptively upbeat, with a foot-tapping rhythm that gets into your bones. It’s only once you start swaying that the words hit you: “The wilderness to the icy sea, I destroyed what you loved in me.” The Brooklyn-based foursome have an innate sense of beat and darkness; I suspect Byerley is making the absolute best out of an Episcopalian upbringing.” -Isabella Yeager (UNVEILED ARTS)

“Brooklyn-based Plates of Cake have recently released their self-titled album on All Hands Electric (Zachary Cale, Woodsy Pride). Recorded on 8 track reel-to-reel and 4-track cassette, the album has a warm, retro sound that perfectly suits the music, which recalls Guided By Voices, The Byrds and sometimes, even The Replacements. Sharp guitars, interesting melodies, and lyrics both thoughtful and oddball (What’s so great about masking tape/ Is it the flesh tone color beige? from “Old Debts”) are heard throughout Plates of Cake. Songwriter/guitarist Jonathan Byerley has one of the most interesting voices I’ve heard all year – a deep baritone that is a cross between Bob Dylan and Warren Zevon — and somehow he pulls it off. Standout tracks include the pleasant rambler “Living Winter,” upbeat “Emil the Soldier” and Leonard Cohen-esque “This Way; Not Some Other Way.” -DBosket (RECORD DEPT.)

“A British Invasion sound straight out of Brooklyn.” -AM NEW YORK (2010 CMJ Our Recommendations)