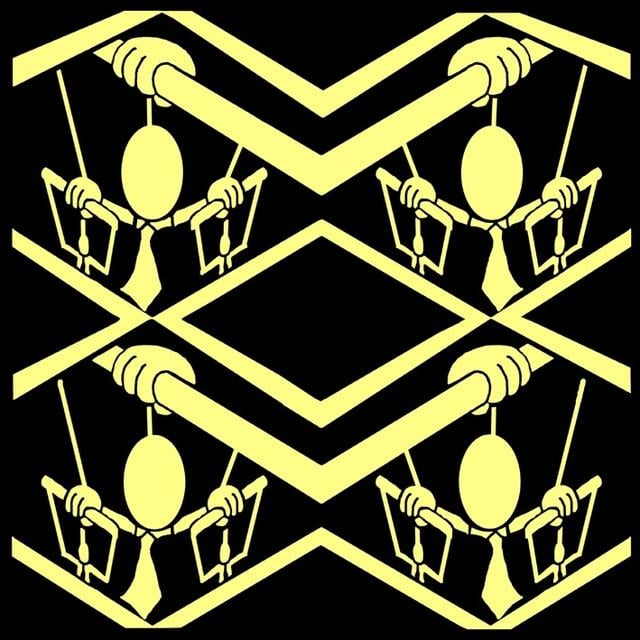 Philip Jacob (aka Psychic Lines/ PJ Glauberzon) steps out from behind the piano of the band Illuminations, to present an album of kaleidoscopic proportions. PJ's debut is a homegrown batch of songs that could be thought of as a concept album. The songs unfold like miniature movies with scenes and characters that move between dream and reality. Similar in feeling to the mellow pop of Paul McCartney's Ram and the comical wit of Warren Zevon's Excitable Boy, Cubicle Puppets is musically diverse and fluid in execution, shifting from dreamy pop to wistful balladry.